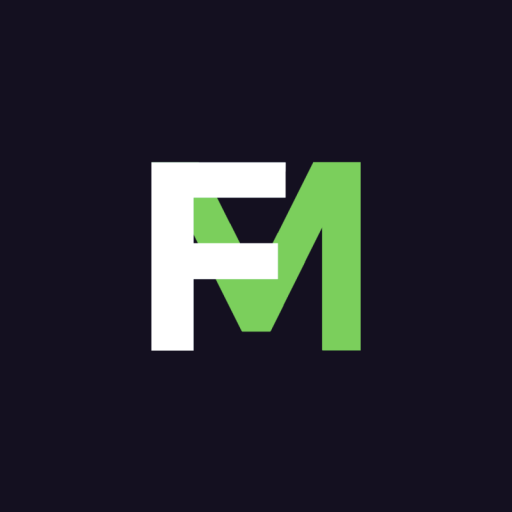 FortunateMaps was down for migration.

UnfortunateMaps is nearing the end of its life. It has served the mapmaking community dutifully since circa May 24, 2014 under the care and maintenance of steppin. The site's effectiveness became rapidly apparent since release, and it has been known as the backbone of map creation and sharing. Mapmaking wouldn't have been near the maturity it is now without U-M.
And now, after almost eight whole years of service, UnfortunateMaps is coming to an end. I want to express my gratitude towards steppin for maintaining this site all these years, and to the community that supported him along the way.

I hope FortunateMaps will serve a long life, and will give the mapmaking community the tools they need to reach greater heights.

Thank you for your support!